- November 28, 2012
Glasgow Commonwealth games - Electrical contracting As the Glasgow Commonwealth games fast approaches the city, construction has been booming in the east end of Glasgow. we have seen new building arise out of nowhere on land that has been previously derelict. W.e.s Electrical is on t=of the leading electrical contractors in Glasgow, they said they have seen there business grow 10 fold in the past 2 years mainly in the glasgow area for the build up to the games. Currently W.e.s Electrical are working in conjunction with Glasgow city council to build an athletes village close to parkhead and the new sir chris hoy vellodrome, which will accomodate the athletes every need for the duration of the commonwealth games. Afterwhich the flats will then be turned into residential flats to use for Glasgow city council. Exciting times ahead Director Iain Jamieson said " we are looking to employ another 6-8 electricians over the next 3 months just to keep up the demands of the ongoing projects, we have also tendered for various other projects in Glasgow and in preparation the wider community at large is have work done, so it is a rather busy time and im glad of it" The games have brought a much needed boost to Glasgows econemy as everywhere else at the moment times are hard even the staple of the glasgow shipbuilders BAE Systems is under threat at the moment so any boost for the econemy is welcomed with open arms. 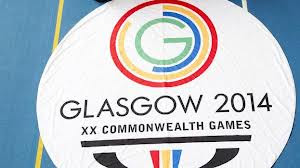 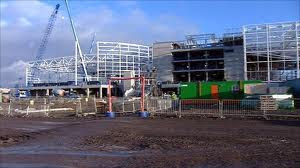